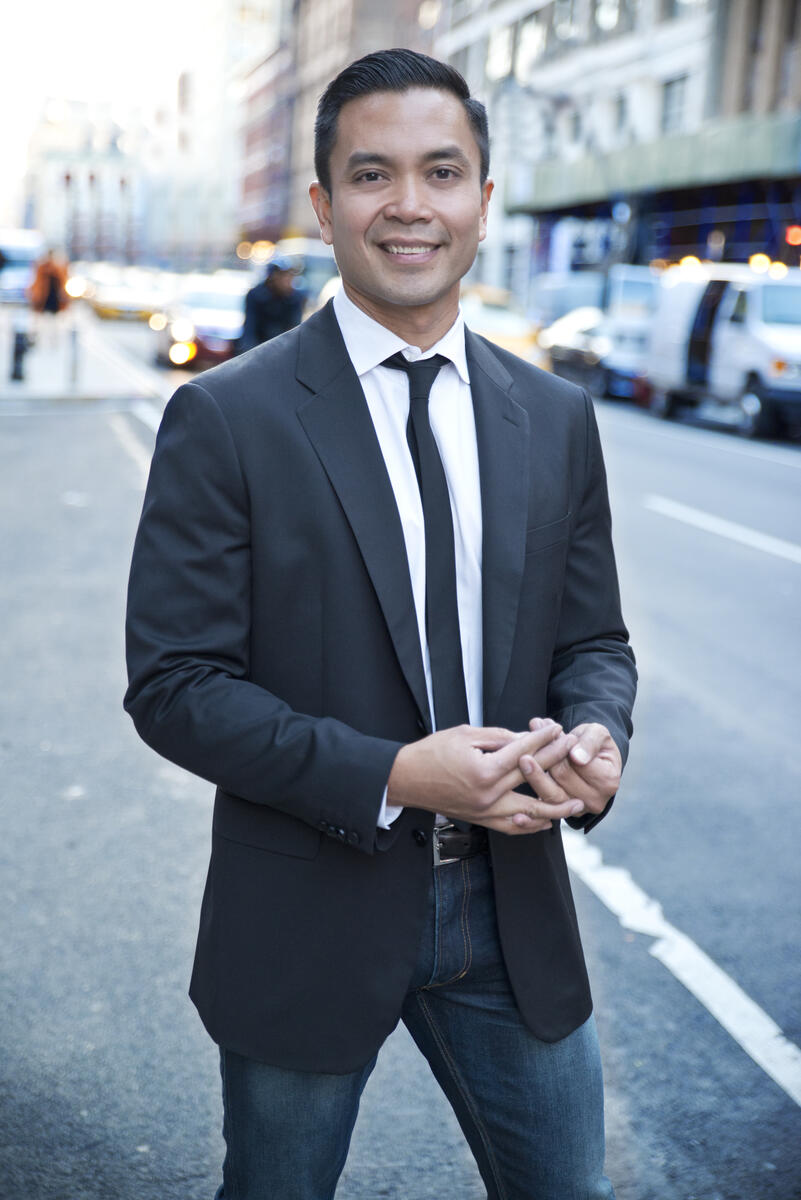 Jose Llana starred as The King of Siam in Lincoln Center Theater’s Tony-Award winning production of Rodgers &amp; Hammerstein’s The King &amp; I, directed by Bartlett Sher, opposite Kelli O’Hara and Ruthie Ann Miles. He continued his star turn in the US Tour opposite Laura Michelle Kelly and recently completed his run in the UK and International Tour. Last year Jose made a triumphant return to Lincoln Center’s American Songbook Series in the Appel Room at Jazz at Lincoln Center after making his series concert debut in the Kaplan Penthouse in 2015. His US solo album debut, Altitude, celebrates that 2015 concert. (Yellow Sound label) 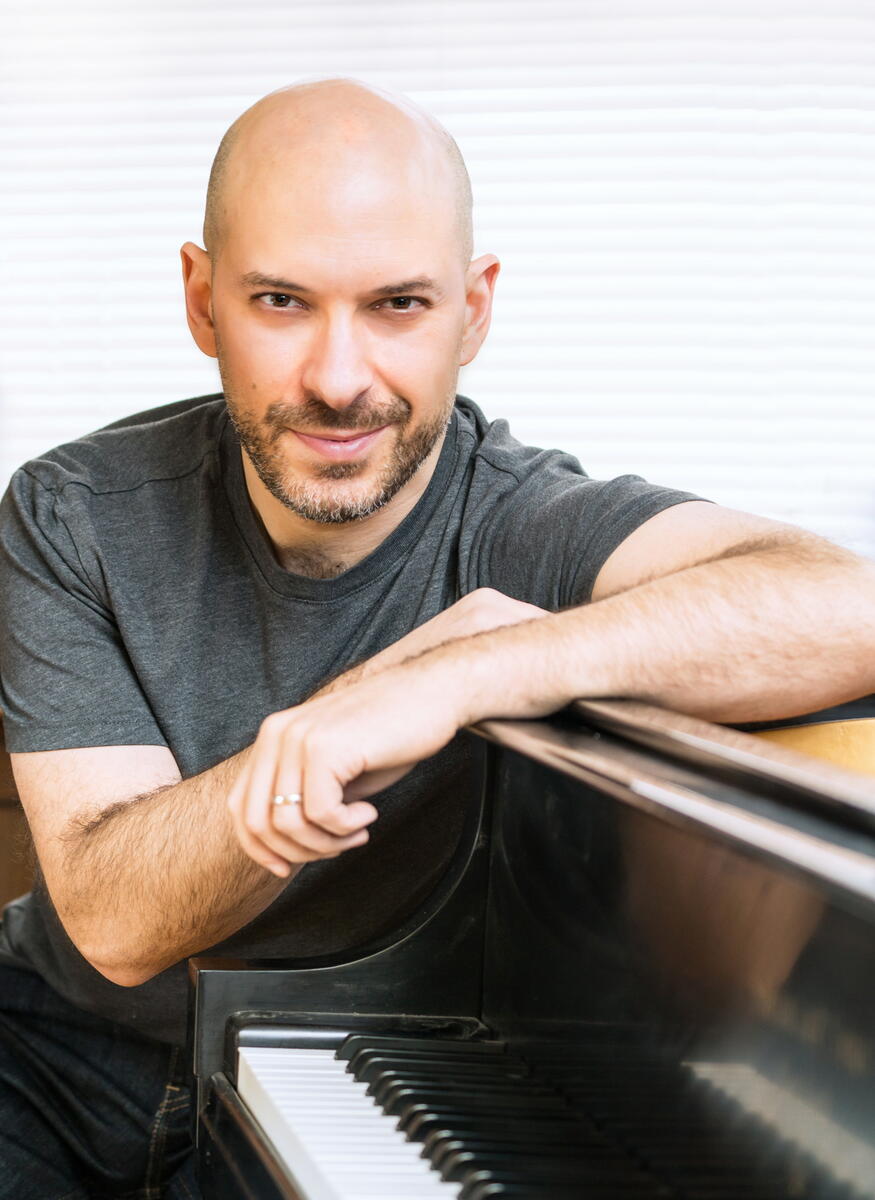 Mat has conducted the Broadway companies of Frozen, Charlie and the Chocolate Factory, Something Rotten, Newsies, The Book of Mormon, Elf, Promises, Promises, Next to Normal, Bye Bye Birdie, Thirteen, The 25th Annual Putnam County Spelling Bee, Fiddler On The Roof, Avenue Q, 42nd Street, and Les Miserables. He has played keyboards in over 45 Broadway productions including: Frozen, 9 to 5, Aida, Annie, The Apple Tree, Bombay Dreams, The Book of Mormon, Candide, A Class Act, Dracula, Follies, Fosse, Hairspray, The Grinch, Legally Blonde, The Lion King, Mamma Mia, Mary Poppins, Matilda, On The Town, Once Upon a Mattress, The People in the Picture, Ragtime, Shrek, Sister Act, Spiderman, Titanic, The Wedding Singer, The Woman in White, Wicked, Wonderland and The Radio City Xmas Spectacular. 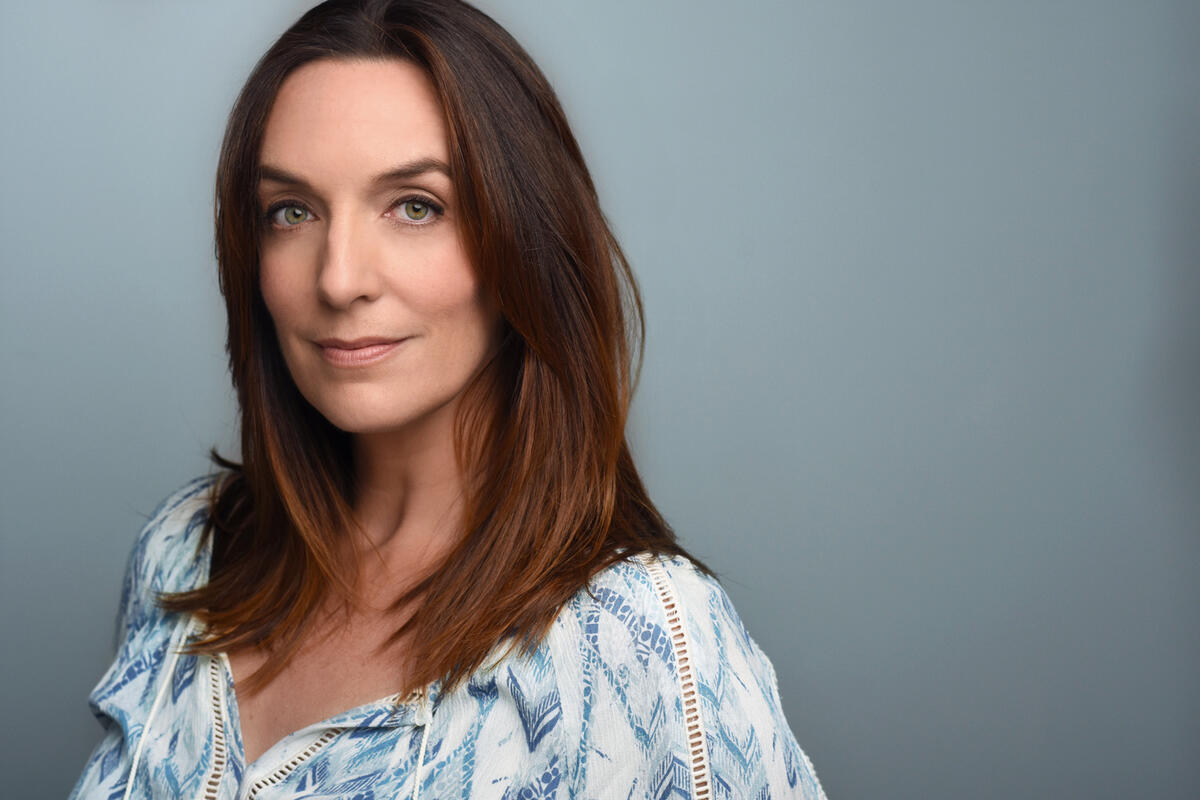 Julia Murney last appeared on Broadway as Elphaba in Wicked after playing the role on the national tour for which she received an Acclaim Award. Other New York credits include Lennon, The Wild Party (Drama Desk nomination), The Vagina Monologues, Falling (Drama Desk nomination), A Class Act, The Landing, Saved, Crimes of the Heart, Queen of the Mist, and Time and Again (Lucille Lortel nomination). She’s been seen regionally all over the U.S.- Signature, Muny, Williamstown, Reprise!LA, Sacramento Music Circus, NCT, Lyric, Rubicon and Goodspeed, to name a few-and in concert she has performed solo shows nationally as well as in NYC at Feinstein's/54 Below, Birdland, Joe's Pub & Ars Nova. Symphony appearances have ranged from Carnegie Hall to The Kennedy Center, Caramoor to Town Hall, from Malaysia to Maui & a lot of spots in between. Among her TV credits are Madam Secretary, 30 Rock, Sex and the City, Elementary, Brothers and Sisters, Ed, NYPD Blue, all the Law and Orders, First You Dream and about a gazillion voiceovers. A Syracuse University graduate, her recordings include the original cast albums of The Wild Party and A Class Act, the Grammy nominated Actor’s Fund Benefit of Hair and her first solo album I’m Not Waiting, which is available on iTunes & on her website, juliamurney.com. Twitter: @juliamurney Instagram: @pepamama