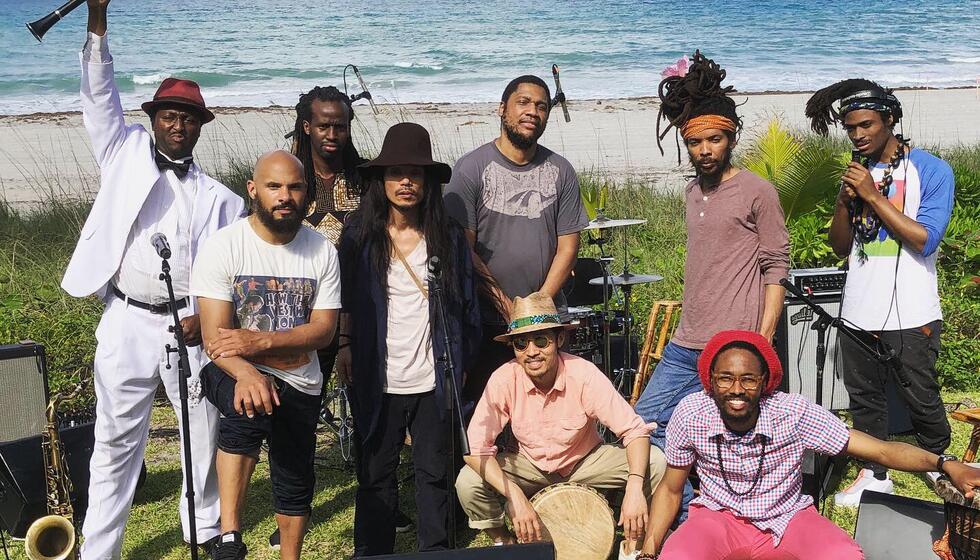 The band was formed while its members were attending the City College of New York. Initially, BRF started off with two members, Yuichi and former member Joe Jang, who both shared the belief that one should live in a healthy environment and eat naturally grown food. While flirting with their organic approach to living and music, they came across brown rice---one of the healthiest foods for human consumption.