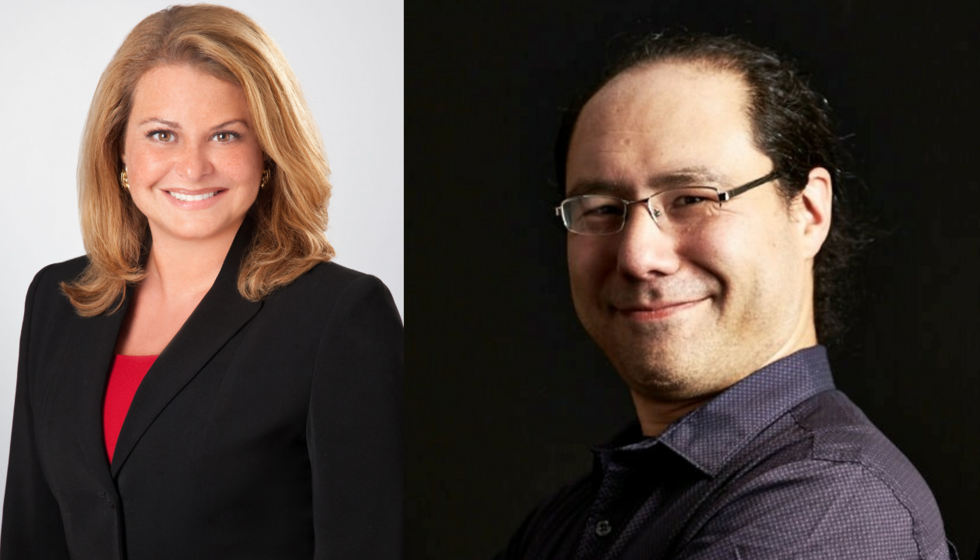 “Though both have had ties to Usdan for many years, we look forward to deepening our relationships with Amanda and Adam as Board members", said Lauren Brandt Schloss, Usdan’s Executive Director. “Amanda was a Usdan parent who has supported our Human Resources work for five years, helping us remain a positive and inclusive work environment for our year-round and seasonal staff. Having grown up on Long Island, Adam is a Usdan alumnus who brings with him a wealth of knowledge envisioning and designing startups and scaling them to be sustainable and impactful. Both Amanda and Adam bring with them fascinating minds and much to contribute intellectually as they support our current camp programming as well as help us progress with our plans for year-round programming for people of all ages.”

Adam Sah brings with him a wealth of knowledge from Silicon Valley as a former senior Google engineering leader with over 25 patents in software, database, image processing, healthcare, and the internet. Sah has led numerous successful startups as an investor, advisor, founder, executive, and staff member. Now in New York City, Sah focuses on strengthening fast-growing cultural and commercial organizations.