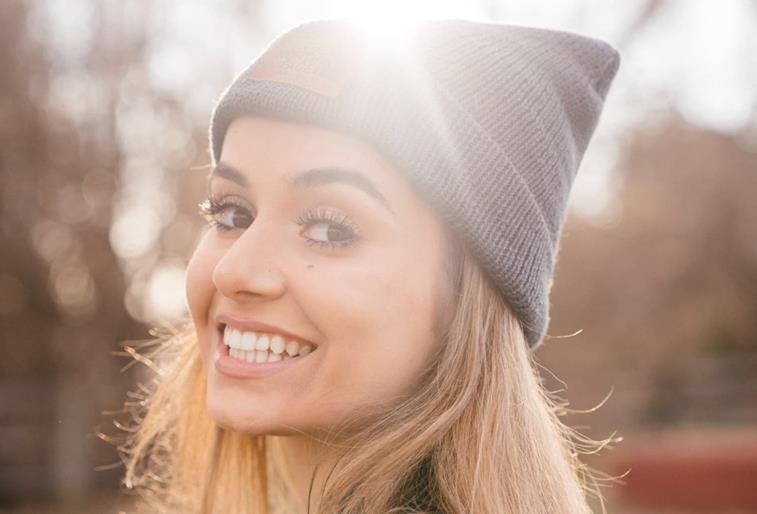 Last week, we met 5-year-old Mimi, who will join Usdan for the first time this summer and who has been contributing her youthful creativity to the development of new professional works of dance. Today, please meet Sophia Kianni, who is 19, who lives far from Usdan in Virginia, and with whom I co-presented on Wednesday at the American Camp Association’s Northeast Camp Conference in a session titled Becoming a Sustainable Camp.

Sophia is the youngest member of the UN’s Youth Advisory Group on Climate Change and the Founder and Executive Director of the nonprofit Climate Cardinals, an international youth-led nonprofit working to make the climate movement more accessible to those who don’t speak English.

During the conference session, Sophia shared excellent advice to a Zoom-room filled with camp professionals. She encouraged the room to teach youth clear and simple ways they can be part of the solution. When you work with youth on the climate crisis, Sophia advised, do not just deliver all the bad news and end the conversation. Sophia continued: be sure to give young people hope and power through opportunities to create change, whether as leaders in the creation of a composting program or as students who learn how to start a climate-focused nonprofit. 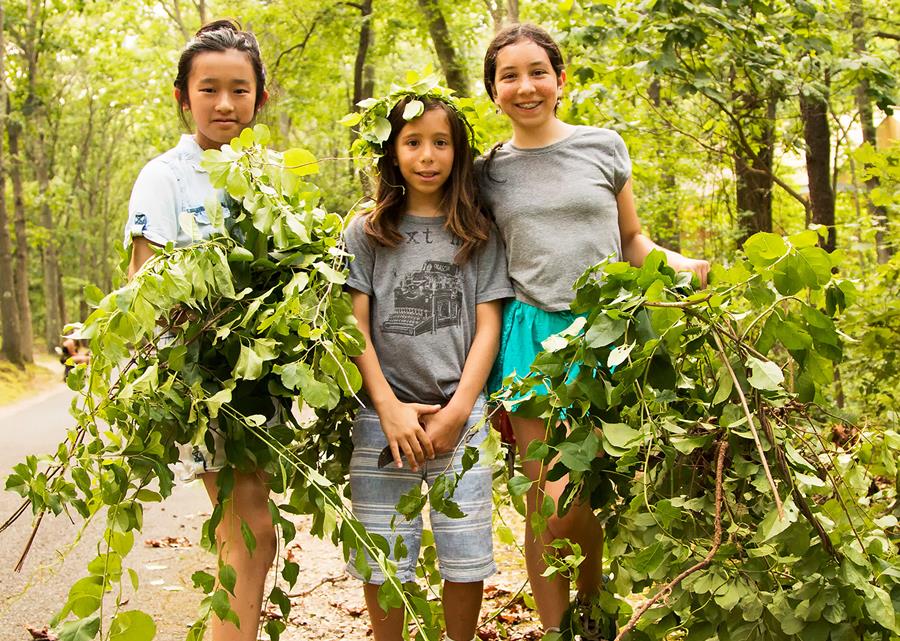 I appreciated Sophia’s guidance, especially because Usdan’s detailed Sustainability Strategy — that converts us to a fully sustainable organization by 2030 — includes as one of its five goals: "to empower 100% of students to take lessons learned about sustainable practices at Usdan to life outside of camp, by 2025."

In the 90-second video you can watch via the button below, you can hear Sophia’s voice and learn how she creatively addresses the climate crisis through her work at Climate Cardinals.

Please share stories of action that young people in your life or you have taken around climate change.

Sophia Kianni is an 19-year-old climate and environmental activist, specializing in media and strategy. Her passion for environmental advocacy began after she witnessed the devastating effect pollution was having on her parents’ home country, Iran. She is the founder and executive director of Climate Cardinals, an international nonprofit with over 5,500 volunteers translating climate information into more than 100 languages. She was recently selected to represent the United States as the youngest member on the inaugural United Nations Youth Advisory Group on Climate Change. She is also the host of the New Fashion Initiative Podcast, interviewing everyone from sustainability leaders at Lush Cosmetics and Mara Hoffman to politicians like Tom Steyer.

Sophia’s activism has been featured in news outlets including Forbes, CNN, The Guardian, CNBC, and even on the front page of The Washington Post. She was previously a fellow with PBS NewsHour and has written for news outlets such as MTV News, BuzzFeed, Teen Vogue, Refinery 29, and Cosmopolitan. Sophia has been publicly commended by the Congressional Committee on the Climate Crisis and the United Nations Foundation for her advocacy. She is an adamant public speaker and has spoken to people around the world from Doha, Qatar to Cambridge, Massachusetts.