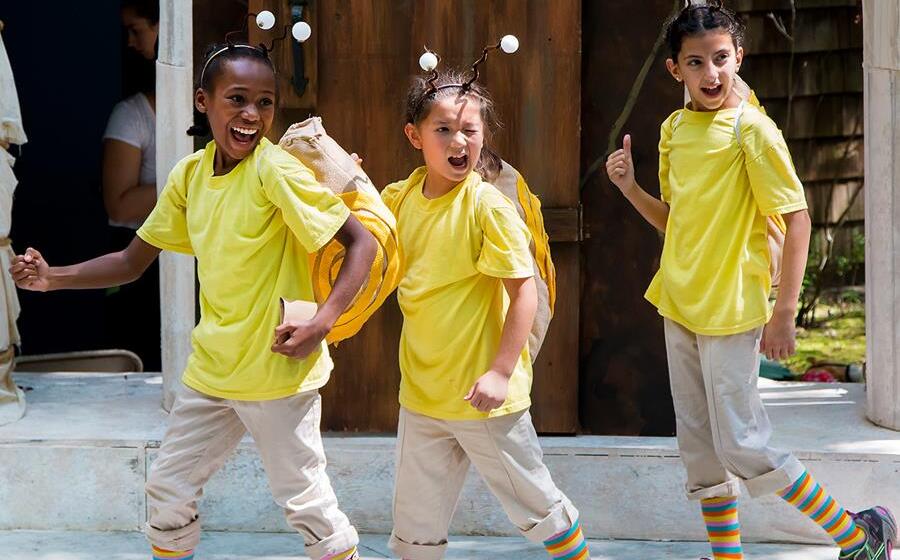 We need to make a play date.

I’m absolutely serious. We really, really need to make a play date. After the year we’ve all been through, I believe we more than owe it to ourselves. Aristotle claimed that play was a bodily necessity and said that just as the tired body requires rest, so too the stressed individual requires play. Today, stress might just be our society’s greatest commodity.

About a year ago, I became a grandfather for the first time, and now spend a couple of days a week helping watch after my granddaughter Ellie. I’ve noticed that when she isn’t sleeping or eating, Ellie is playing. She does so with intensity and delight, burbling away in the secret language of toddlers. Watching Ellie at play reminds me how basic and important the activity of playing must be to the critical task of becoming human. Unfortunately, the serious world we inhabit doesn’t often make play a very easy thing to do.

I’m reminded of a bit of an old Cat Stevens’ song lyric: “I know we’ve come a long way, we’re changing day to day, but tell me where will the children play?” In those words, Stevens was pointing out to listeners that things like technology and politics and business might all be signs of tremendous progress, yet what happens when we make it difficult to play?

Fred Rogers, TV’s Mister Rogers, said that “when children pretend, they’re moving beyond the bounds of reality.” In a child’s world of play, ordinary objects become magical and children themselves become other than merely players; they become cooks or magicians or carpenters or superheroes. Rogers famously held that play is serious stuff. He called play “the true work of childhood.” As adults, we tend to forget that.

So, I hope the world this year lets us all get back to work – to the real work – Mister Rogers’ “true work.”

Let’s make a play date. Why not this summer at Usdan Summer Camp for the Arts? 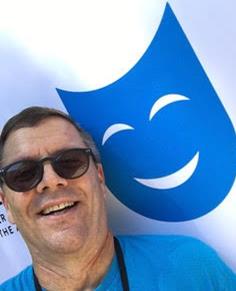 Jim Incorvaia is a producer, actor, director and theater administrator who has been a member of Usdan’s Theater faculty since the summer of 1990. As Theater chairperson, Jim plans and oversees the camp’s summer theatrical season. He works to ensure all our Theater students experience what some former campers describe as “the marriage of summer stock and day camp.” After thirty summer seasons, Jim has produced more than two hundred Usdan shows. He has directed a number of events for the camp including the 50th Anniversary Gala concert and Usdan's recent live virtual programs “Under The Lights” and "Usdan Happy Hours: Summer Session.” Jim is the founder of the consultancy group, On Stage Strategies.