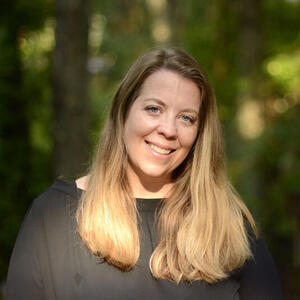 Kerry Barnhart is a proud alum of Usdan. Here is where she discovered her passion for music and theater as a child, going on to study vocal performance at The George Washington University. After several summers spent in the Usdan administrative office during college, she became part of the year round staff in 2005 as Registrar. Following her work as Registrar, Kerry oversaw student admissions as Director of Admissions, and has now added student affairs and operations as Senior Director of Student Affairs. She is happy to share the magic of Usdan with her son who attends as a student.