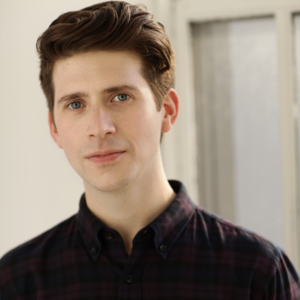 James joined Usdan’s theater staff in 2017, but in total this will be his 17th collective summer. As an actor James has appeared off-Broadway in Unknown Soldier at Playwrights Horizons & Jasper in Deadland with the Prospect Theater Company. He played Prentiss on the National Tour of Peter and the Starcatcher, and has appeared regionally in Botticelli in the Fire (Woolly Mammoth Theatre Company), The Taming of the Shrew (Shakespeare Theatre Company), The Last Ship (Pioneer Theatre Company), and Sweeney Todd (The Rev Theater Company). He is the host and creator of the podcast, Actors: On Process, and is on the faculty of LIU Post’s Musical Theater program. He received his BFA in Theater Arts – Performance from Hofstra University. Fun Fact: his favorite musicals are The Band’s Visit and Fiddler on the Roof!