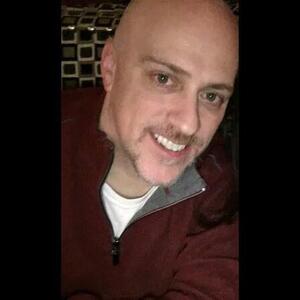 James has been with Usdan as a Director and teacher since 2010. During the year James works as an educator/arts educator at the college and high school level. He has served as a faculty member and as a Department Chairat various colleges . He received his MFA in Classical Theatre/Acting at the University of Delaware Professional Theatre Training Program (PTTP) where he received many scholarships and fellowships. James worked as a professional actor in many Professional, Regional, and Off-Broadway theatres. James has also served as a member of the Society of the American Fight Directors, and as a Resident Fight Choreographer for colleges and theatres. He still teaches many workshops in stage combat, acting, and movement and is a member of Actors Equity Association (AEA).