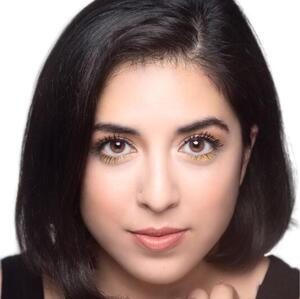 Liz started at USDAN in the summer of 2014. A professional children’s theater actor at Long Island Children’s Museum during the year, she also performs in community theaters and live radio all over Long Island. With a Bachelors in Fine Arts from Five Towns College she teaches voice and piano to local students as well as voice coaching signed artists at Columbia Records. Liz was never shy about telling people her parents imported her from Chile. This past Christmas, she was contacted by biological siblings telling her that she is, in fact, one of ten. Oddly enough they all work in the arts!